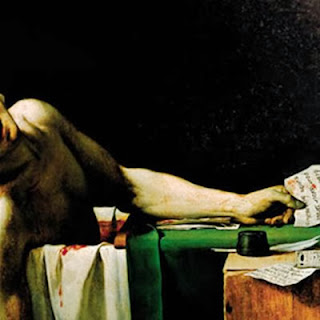 Tracklist:
Disc 1: The Plow That Broke The Plains
1. A Quick One Before The Eternal Worm Devours Connecticut
2. Bloodhail
3. The Big Gloom
4. Hunter
5. Telephony
6. Who Would Leave Their Sun Out In The Sun?
7. There Is No Food
Disc 2: The Future
1. Waiting For Black Metal Records To Come In The Mail
2. Holy Fucking Shit: 40,000
3. The Future
4. Deep, Deep
5. I Don't Love
6. Earthmover

I was introduced to Have A Nice Life by a friend who was sad and wasted lying on a hardwood floor. This is the only way one should be introduced to Have A Nice Life. This project's foray into industrial, shogaze depression is beautiful, melancholic, and isolating in the most comforting way. Sharing labels with the likes of Planning For Burial (a slowcore/shoegaze act you might know from Terminal Escape), a similar slowcore mood permeates Deathconciousness. In the same way that atmospheric black metal and slowcore can be both suffocating and cathartic, this release will have you consumed by your own thoughts, leaving you an empty husk with nothing left to do but appreciate the lush textures and lilting melodies that fill this fantastic double disk.

Support
Download
Posted by Unknown at 3:49 PM No comments: 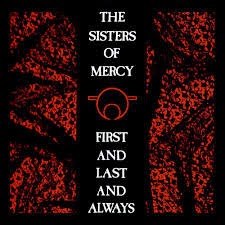 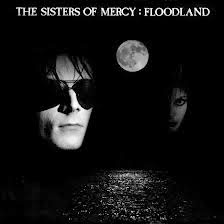 Downloads in comments.
Posted by Unknown at 2:08 PM 5 comments: 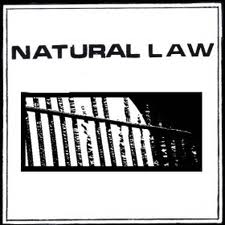 Another polarizing hardcore band due to hype (Katorga and Deranged will do that to a band). But at the end of the day, sometimes hype is warranted  and in the case of this Natural Law 7", that's definitely the case (so ignore the griping punks in the corner and listen to the internet). Buzz saw guitars, catchy riffs, drowning vocals, five and a half minutes of great hardcore, its all there, its all good, so check it out. Especially recommended if you liked that Cult Ritual LP.

Unfortunately this 7" is way too old to buy from the label.
Download
Posted by Unknown at 7:50 AM 1 comment: 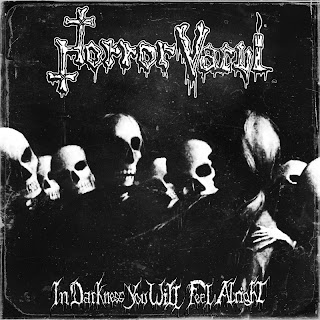 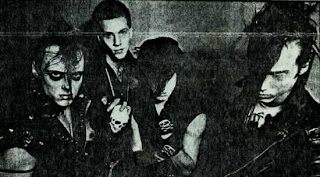 Sadly, on this day of all days, November 1, Halloween has ended, and you are no doubt in a hungover haze (no matter whether mini candy bars or brass monkey is your vice). But if you're ever down, oppressed by the the beautiful memories of Halloweens past, incapacitated by the anticipation of another year of throwing rotten eggs at kids, smashing empty 40ozs on passing cars, and vomiting in your ex-girlfriend's bushes (pained that she never did dress as Woody Allen to your Dianne Keaton) then throw these on. Without a doubt they will soothe your brooding soul, and all-in-all prepare you for many All Hallow's Eves to come. 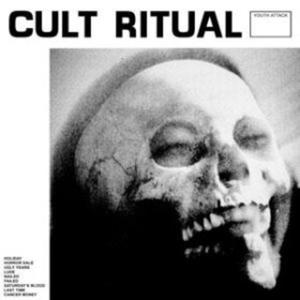 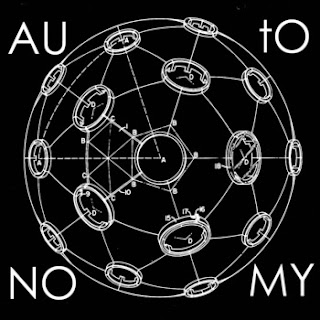