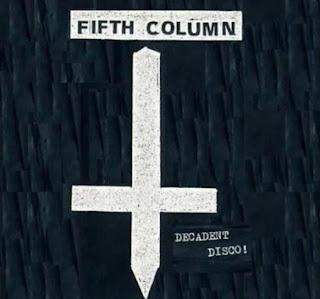 
This UK dark punk band is not to be mistaken for the Canadian all-female post-punk outfit, who put out material during the same period. This demo is the only studio recording Fifth Column ever released, and its a shame because these garage-tinged tracks rip.