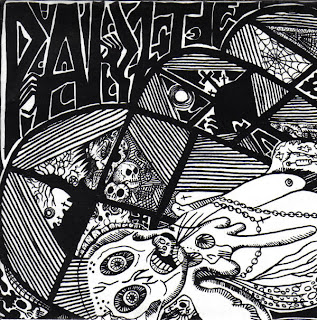 Part 1 are incredible, and at this point an internet phenomena. They've been chronicled as the influential anarcho-punk band that they are on cvlt nation, and are motivated enough by their new audience that they've even discussed reforming and reissuing their small catalog. This is the first of two releases in this discography. Consisting of three trance-inducing, dark post-punk tracks, Funeral Parade is fifteen minutes of impending gloom.

p.s. Special thanks to Atomic Age Distro for making this available. 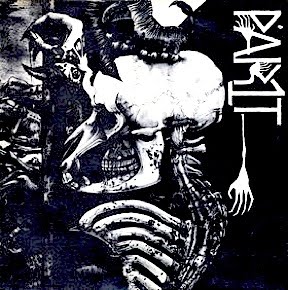 Part 1's full length is at least as good as their first release. It's less noisy than the EP, but the songs are more developed. A staple for any dark punk fan.